When should nonprofits join forces for fundraising? 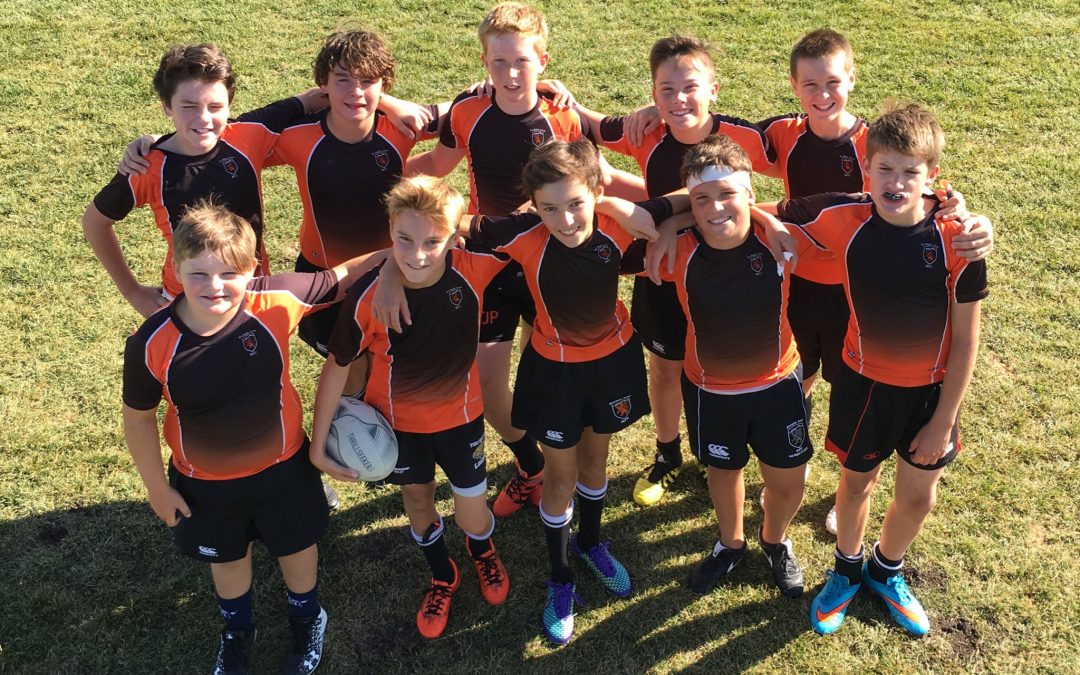 If you are considering fundraising, you may want to give some serious thought to joining forces with another group. How do you decide if this is the right move for you?

There are nonprofits that come in all shapes and sizes. By some estimates, Canada has 170,000 not for profit groups which is the second largest number globally. Some organizations can be very large and operate worldwide, like the Red Cross. Others are tiny like a sports team with a dozen or so members. It can be difficult for smaller groups to raise money by themselves because of their size. If your group has this problem, you aren’t alone. Have you ever considered working with another group to for fundraising? Maybe, together you could do big things!

Here are some points to keep in mind if you are considering joining another organization for your fundraising efforts.

One of the most important things to think about is who will be your customers? Essentially, they are your target audience. Do you think there will be any overlap with the other groups audience? You should only seriously consider fundraising together it if you won’t be in each other’s territory. If you have the same sales area or customers in common it will not be a benefit to join forces. In this case the two groups should work separately. If however, there is little to no overlap, then it may be a good fit.

Greater than the sum of their parts

Do you add real benefits for one another? For example, maybe you have a marketing person and they have a connection to a billboard company. Both groups benefit individually from these resources, but by working together you have something even better. Or maybe one group has property and the other has people to work a sales charity car wash there. Neither could easily succeed alone, but together they can get the job done.

Take some time to look critically at what both groups bring to the table. Can you find ways to take fundraising efforts to the next level? If resources are unevenly distributed, that may be a reason to reconsider collaboration. If both groups are going to benefit equally, they should also contribute equally. When it’s lopsided, you risk conflict and frustration.

One of the hardest things for small groups to overcome is their size. Some fundraising products require nonprofits to sell a certain amount to avoid things like delivery fees. Minimum sales targets can be intimidating, especially the first time out. When you don’t know how much you can sell, it can be scary to take on products with targets. By partnering up you are more likely to reach sales minimums and avoid fees.  While it may just be a nominal amount, it still cuts into your overall profits. For this reason, it may be a great idea to work with another group.

Worried about minimum sales targets? Ask TeamFund which of our vendors are great for small groups.

Do the two groups have similar purposes and goals?

Nonprofits that do similar things and have a similar goal are likely going to have an easier time working together. Like minded people who are shooting for the same things are probably going to get along and agree on how to do things. The last outcome you want is to be working against each other or constantly being at odds about everything. Two soccer teams from the same club are likely to work well together. Whereas the Peanut Butter Enthusiasts likely wouldn’t pair as well with Parents Against Peanut Allergy. One organization is trying to increase the use of peanuts while the other wants it limited. This is of course is a silly example. However, it illustrates that having opposing views and goals can create an endless number of problems. If you are considering fundraising with another group, try to find one that is similar to your own.

Will collaborating with this other group turn any of your potential supporters off?

Has this other group had any issues with their reputation within the community? Maybe there was a recent scandal within their organization? Bad press can be difficult to overcome. Will joining forces with them mean people will have a negative view of your group too? Working together needs to make things easier for you, so be wary of nonprofits that can’t do that.

In the end, ask yourself why you want to team up for fundraising? Don’t be afraid to write down those reasons. Then seriously consider if running a campaign with this other group actually fulfills these or if it creates new issues. It really needs to be mutually beneficial otherwise you are creating more work for yourself. There are lots of ways that groups can help each other to succeed. Ultimately nonprofits should work together when it makes sense, but not be afraid to go it alone either. If you’re still not sure, TeamFund can help you decide which route is best.  We have a lot of experience working with groups just like yours.