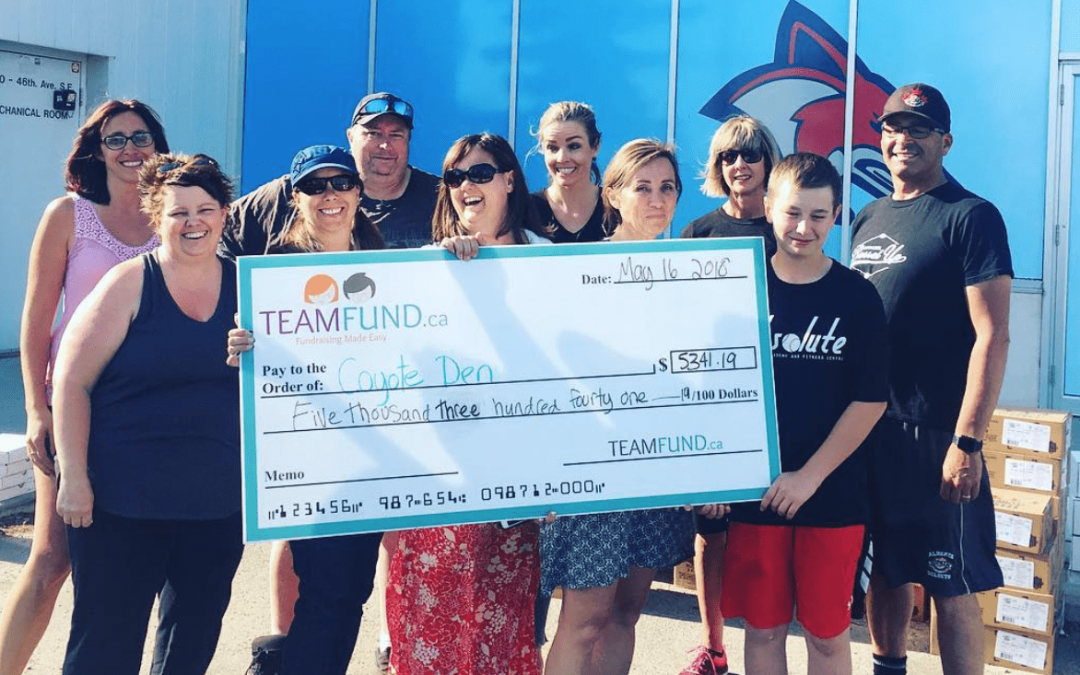 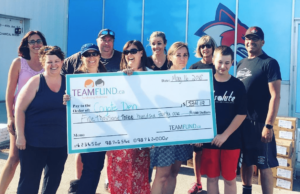 A Fundraising Success Story you can take to the ball game!

Cal Ripken Alberta Baseball is a TeamFund success story. They were able to raise over 25K without “counting cash, creating spreadsheets and without tons of time”.

Read why fundraising coordinator Candice B and Coach Rob A. teamed up with TeamFund repeatedly to raise funds.

“Growing Baseball, one child at a time” takes efforts in various ways.

Prior to teaming up with TeamFund, they tried many other fundraising strategies, but they had found that oftentimes they:

As they grew, they were faced with increasing interest to send elite players to the Cal Ripken World Series.

Consequently, they had to quickly find a way to up their fundraising game without overwhelming their volunteers or supporters. Therefore, when it came to finding sustainable fundraising opportunities, they realized they needed to start thinking outside of the diamond.

“The cost of sending a team for the 10 days to represent “CANADA” typically costs $50-$70K per year. It’s been the goal to send the best players to represent their country and province however some families are not financially capable to commit to the cost of training, travel and tournaments required to prepare for the World Series”

So, with this mighty goal in mind (and with a little bit of research) Cal Ripken found TeamFund. Right off the bat, they knew they had found a sustainable fundraising strategy that:

“TeamFund developed an online platform that enabled the Team to invite, process, document and delivers the product to the supporter with no paper transactions. This allowed the Team to leverage their time more efficiently as fundraising can interfere with games, practices and team building. The coordination of a TeamFund event requires approximately 4 hours from start to finish, including reminder emails, updates and specifically product pick-up which accounts for 50% the total time”

How’s this for a Fundraising success story?

Well, in three years Cap Ripken has raised over 25K to support getting their kids to the World Series. All in all, I guess you could say they hit that one out of the park. Because, TeamFund’s quality food vendors is not only the future of fundraising but a great way to feed active families and support their team passions.

The Future of Good Fundraising is HERE

They found that by working with TeamFund they:

And guess what? Their efforts PAID OFF…They were able to raise more money with less effort than any other method they had used in the past.

Finally, TeamFund would like to celebrate their fundraising success story and wish them well on all their future endeavors, on and off the field.

Cal Ripken: Learning growing and competing through the game. 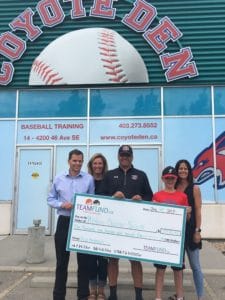 For more information on TeamFund and how we can make your next fundraiser awesome: Check us out.